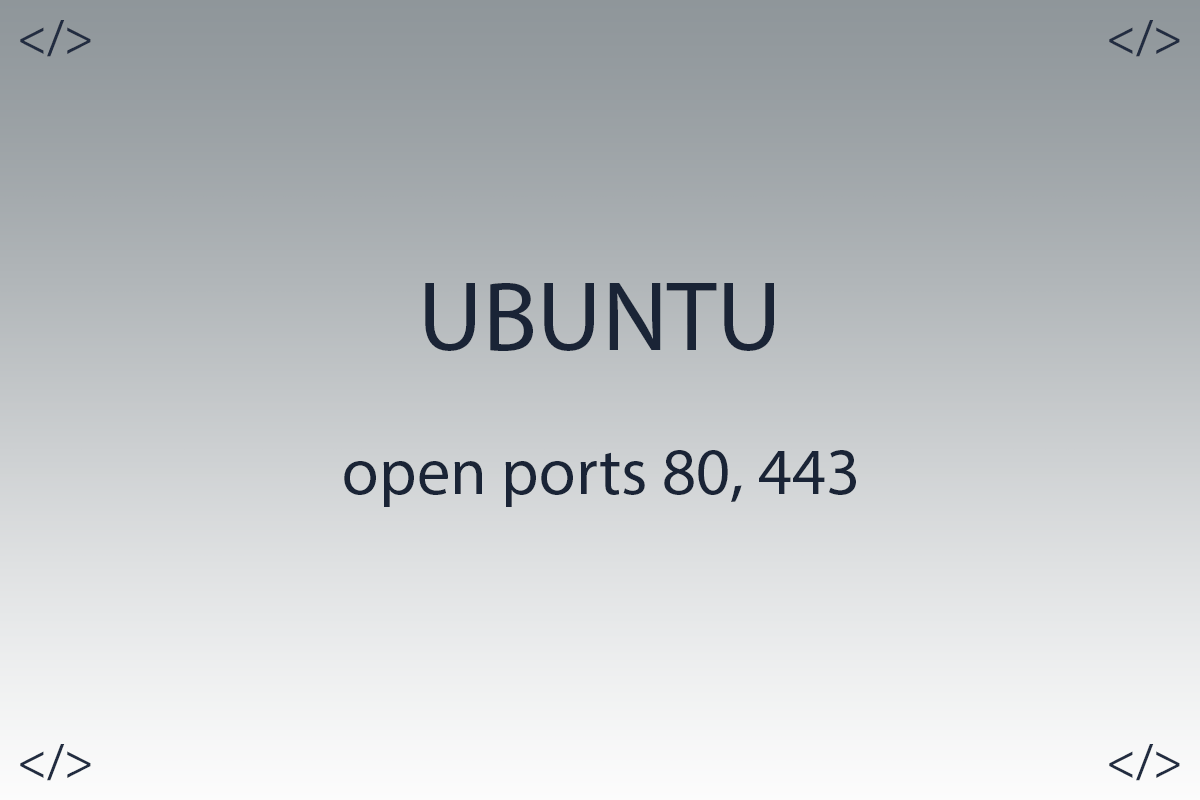 The Ubuntu server comes with a firewall configuration tool called ufw by default. The ufw tool is very easy to use and configure firewall rules, and with it we will be opening ports for Apache.

First, let's check the current state of our firewall (Firewall) using the command:

As you can see from the screenshot, we have a registered Apache application, but it now has a DENY IN prohibition rule, which means that all incoming ports to our Apache are blocked.

Now let's open access to our Apache web server. We have several options on how to open ports  80 and 443.

The first option is to simply specify the port numbers that we are using the Apache web server.

The second option is to open Apache http and https protocols.

Another option, if we want to open the Apache profile, for this we follow the following command:

After our changes, we need to check the status of the firewall (Firewall).

As you can see, now the Apache Full profile has action ALLOW, which means that our Apache web server can be accessed via ports 80 and 443.

How to Install Galera Cluster Manager on Centos 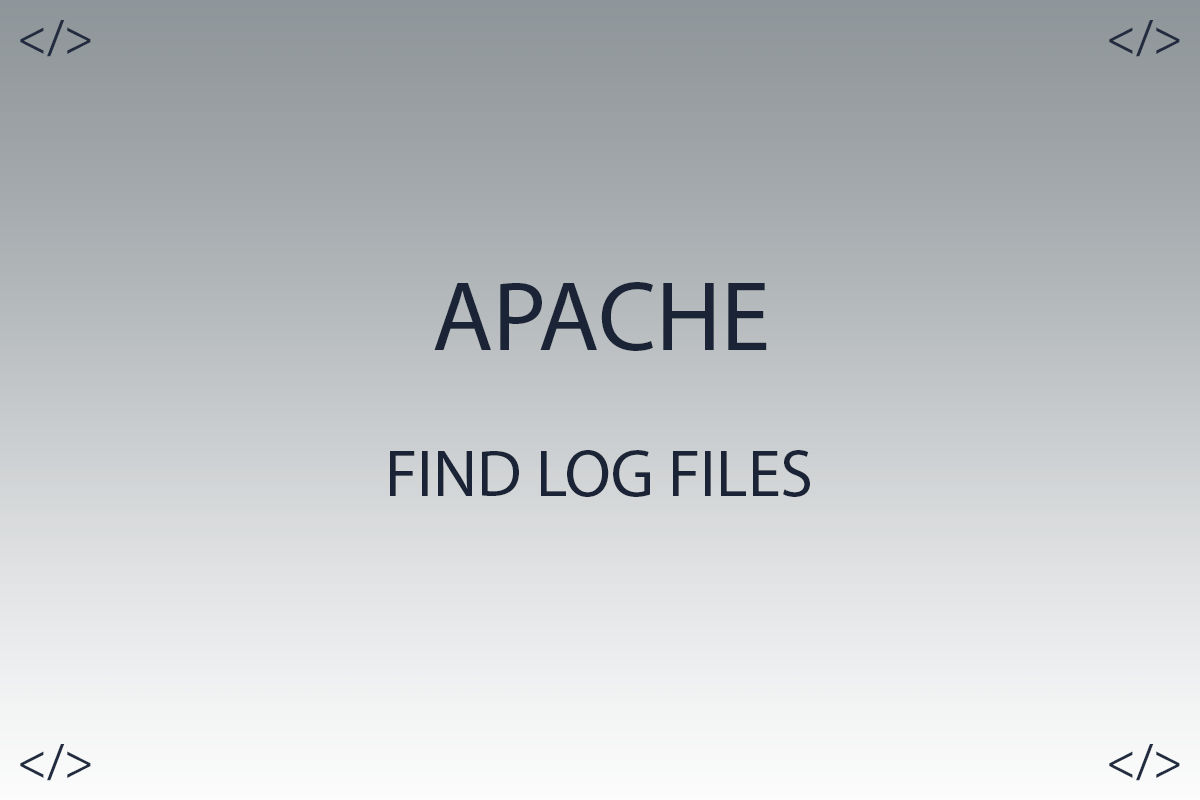 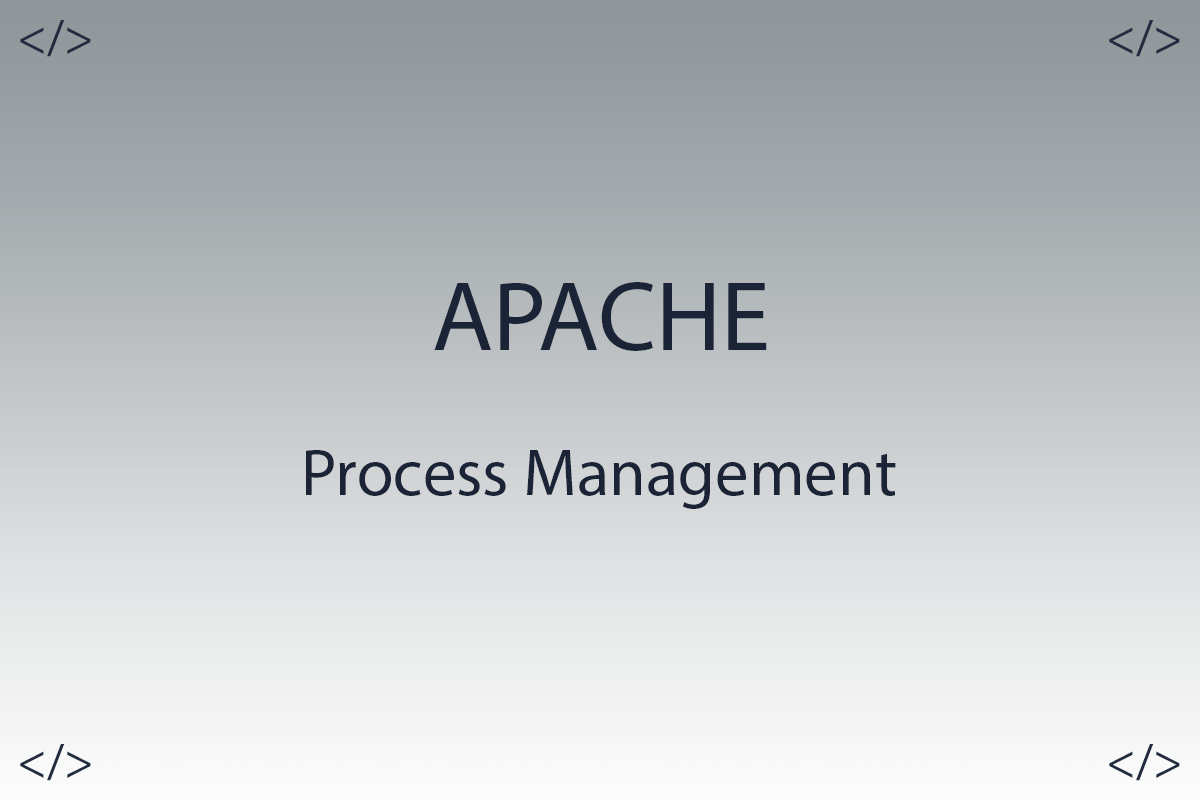