PostgreSQL - How to migrate a tablespace 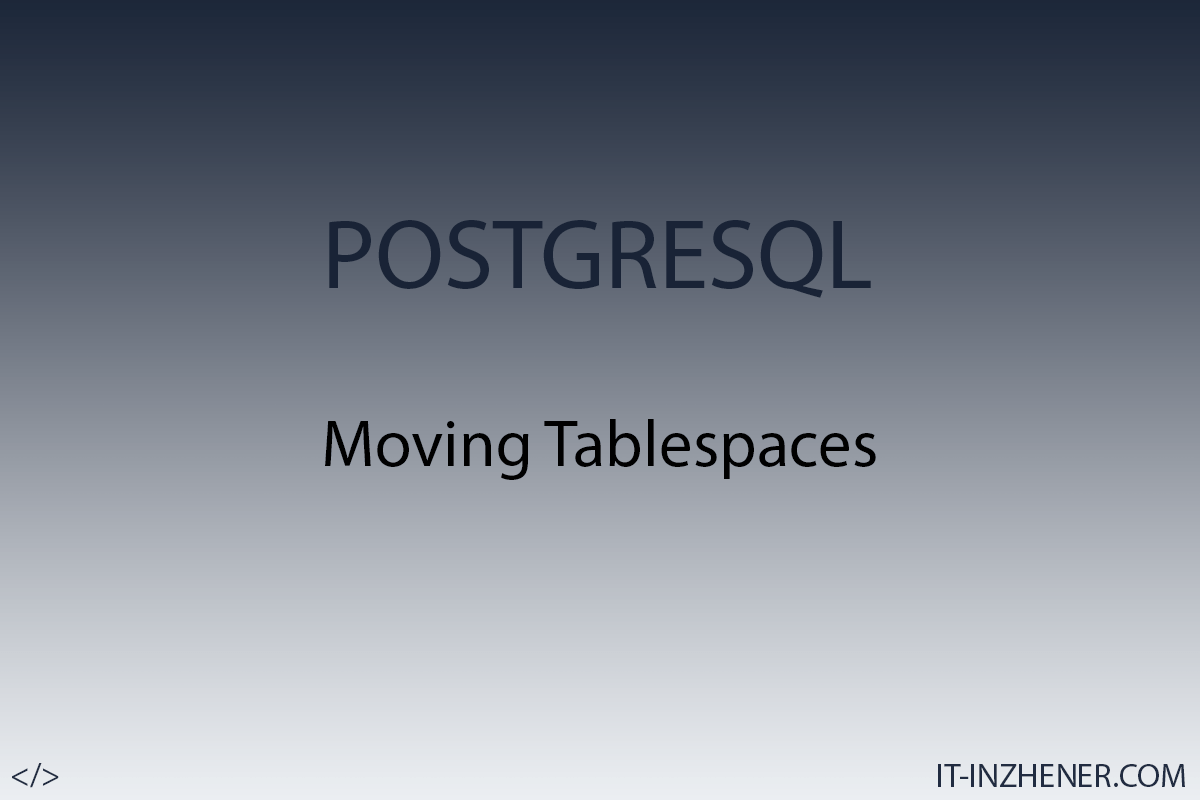 In today's article, we will talk about how you can move tablespaces to another partition on the server in PostgreSQL.

Tablespaces may need to be moved to other locations for several reasons. The first reason is that you may run out of disk space, and it turns out that the current partition where you have the table space cannot be expanded using Linux tools and you will have to temporarily and permanently move the table space to another partition. The second reason is connected with the optimization of the business processes of the database itself. For example, you connected a fast SSD disk to the server, and you need to transfer the tablespace to this disk, which contains tables that need fast read and write access.

With this query, we will find out where our tablespaces are.

The first thing to start with is to create the necessary directories for tablespaces using the Linux operating system.

2. We assign the owner of directories.

After we have created the directories, the next we need to make sure to assign the owner of these directories to the postgres user.

Be sure to stop the database before migrating tablespaces.

All references in the PostgreSQL database that are associated with tablespaces are in the $PGDATA/pg_tblspc directory, in my case the full path /app/postgresql/15/pg_dbcluster_1/data/pg_tblspc.

References 16405 and 16406 and paths to directories we need to remember or write down somewhere, because after the transfer of tablespaces we will reassign them with the same names. THIS IS IMPORTANT!

Now it's time to move our tablespaces to our new directories. In order to do this, we will use the Linux command - cp.

Now we need to remove the old links.

Now, instead of the old links, we need to create new ones pointing to the new directories that we created and moved the tablespaces there.

After we're done, connect to the database and run a query to view all tablespaces.

As you can see in the screenshot, as a result, the directory from /u01 was successfully changed to /u02, which means we did everything right.

As a result of our colleague, today we successfully completed such an operation as moving tablespaces to another directory, and after we have done everything and checked, now you can delete the old directory with tablespaces. 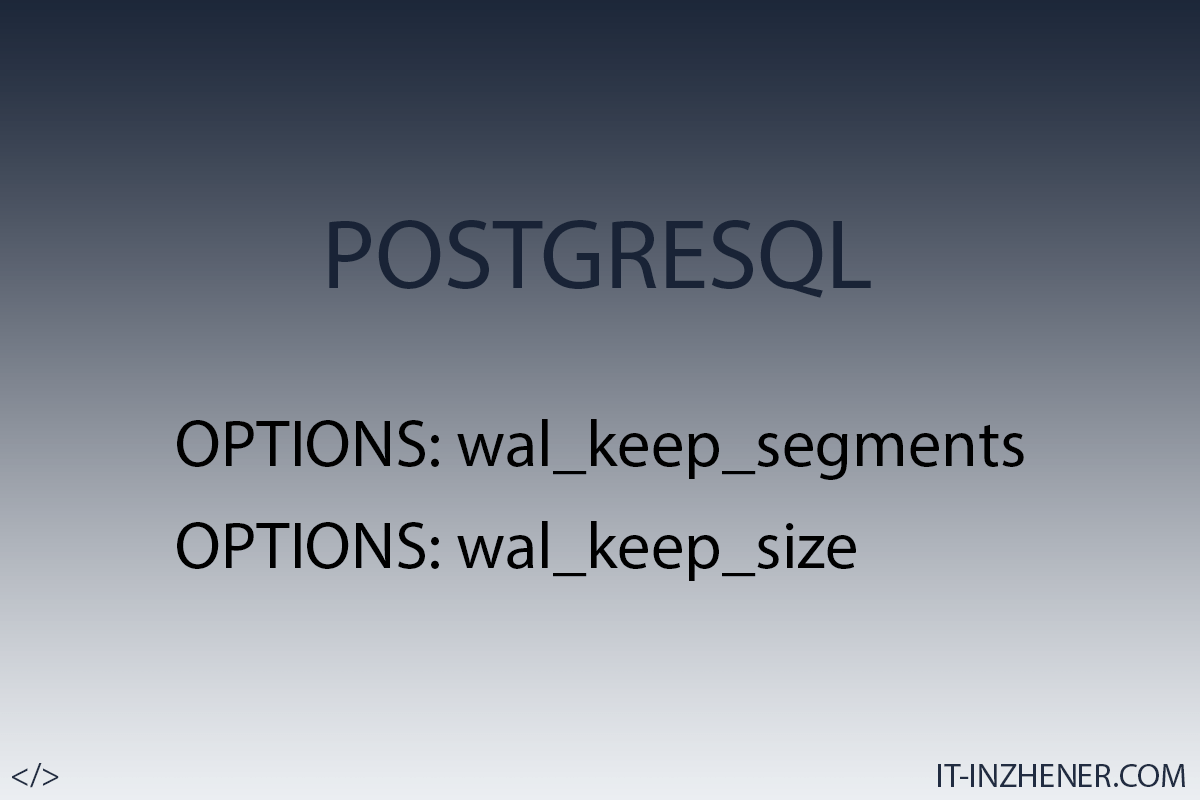 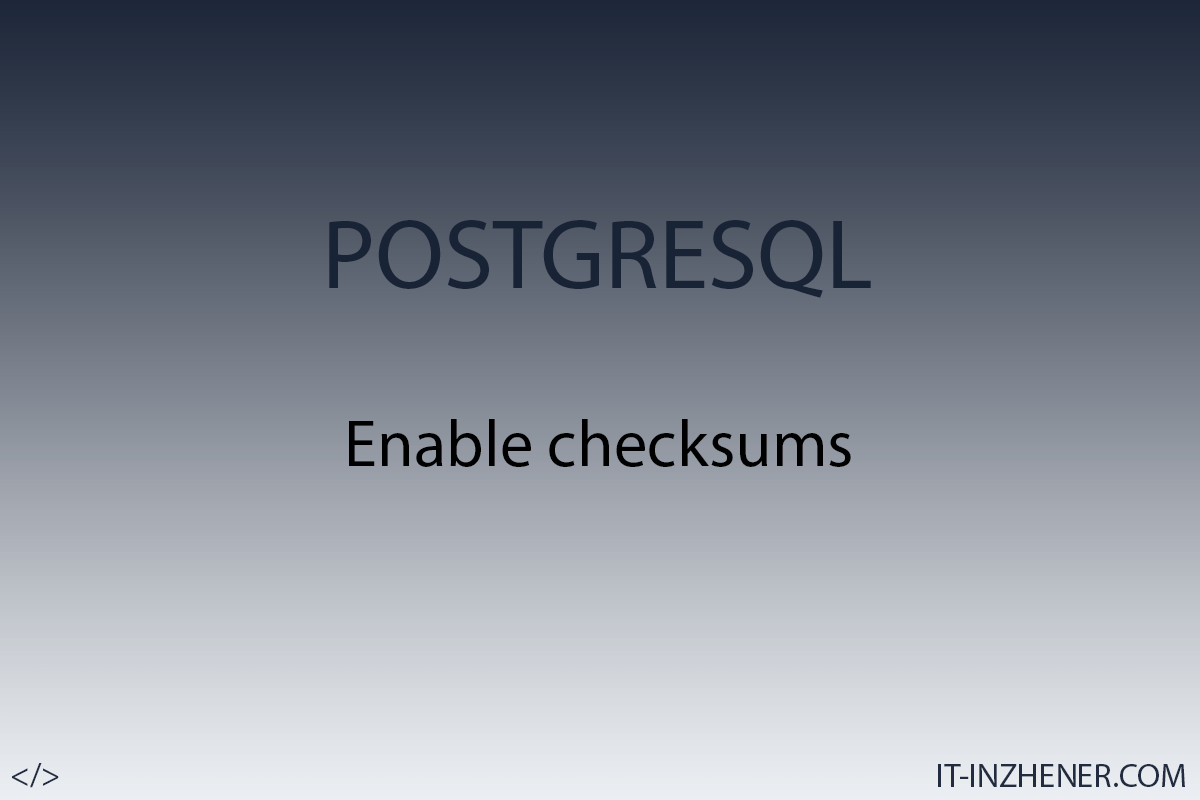 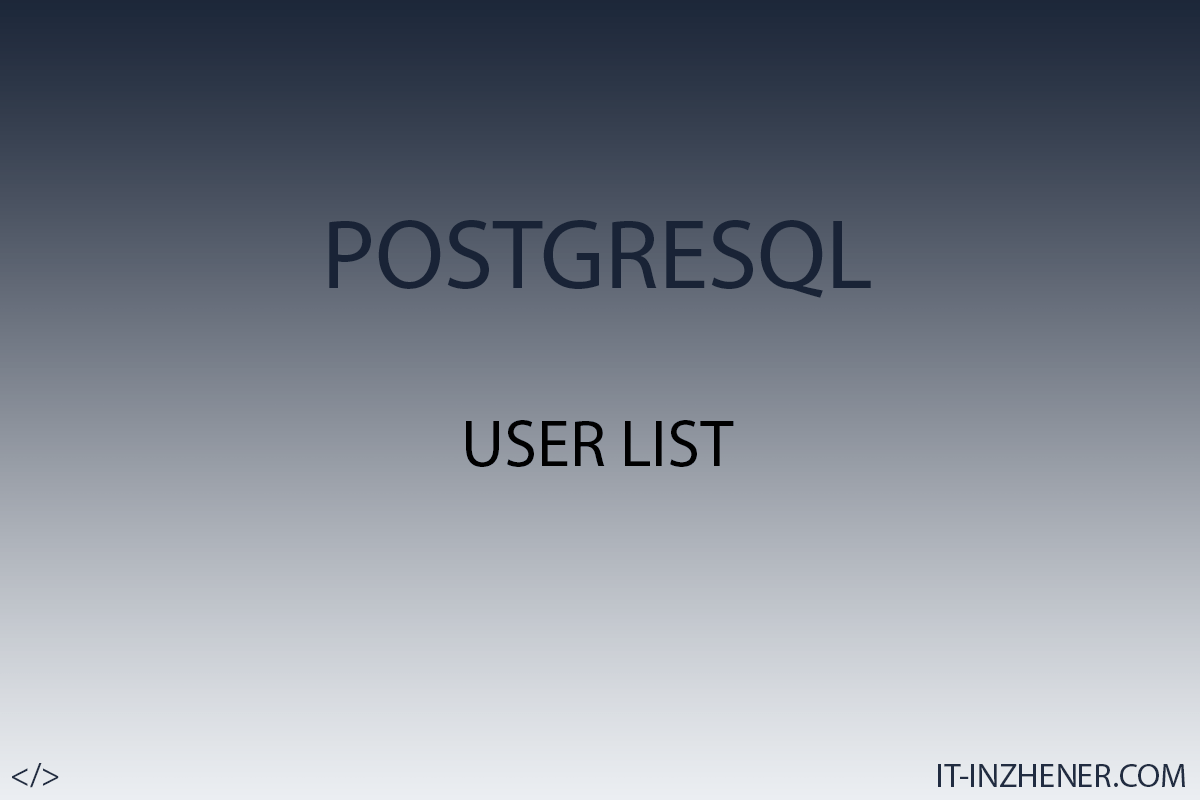