How to check PostgreSQL version - Linux 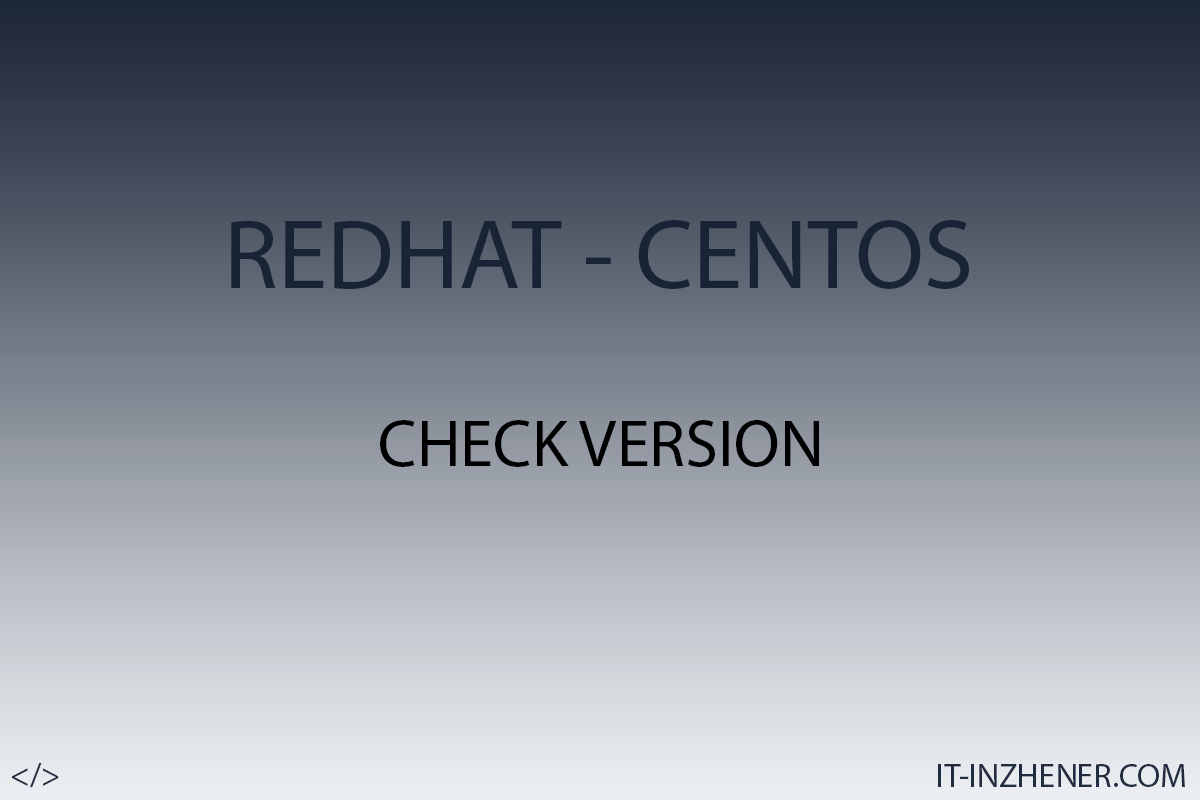 In today's article I will tell you how you can see what version of PostgreSQL DBMS you have installed.

The first way to check what version of the PostgreSQL database you have is through the built-in psql utility that comes with the DBMS itself, through this utility you just connect to the database.

The first command is when we simply connect to the database through the psql utility.

After a successful connection to the database, we will see a welcome window in which it immediately shows you what version of the database you have installed.

The second command to check is to run the same command that connects to the database via the psql utility, but with the --version or -V parameter

Using these two command options, it will show you what version of the Postgresql database you have installed without actually connecting to the console, as it was in the example above.

In the following example, we will use the pg_config utility to view the Postgresql database version. This utility is designed to display information about the database configuration parameters, and it can also show the version of your database.

And finally, a couple more options for viewing the version, this is already when we connected to the database through the psql utility.

As you can see, in the first version there is a little more information about the version, and in the second it is purely to show which version is installed.

The commands and SQL statements shown are the most efficient ways to determine the PostgreSQL DBMS version. Enjoy! 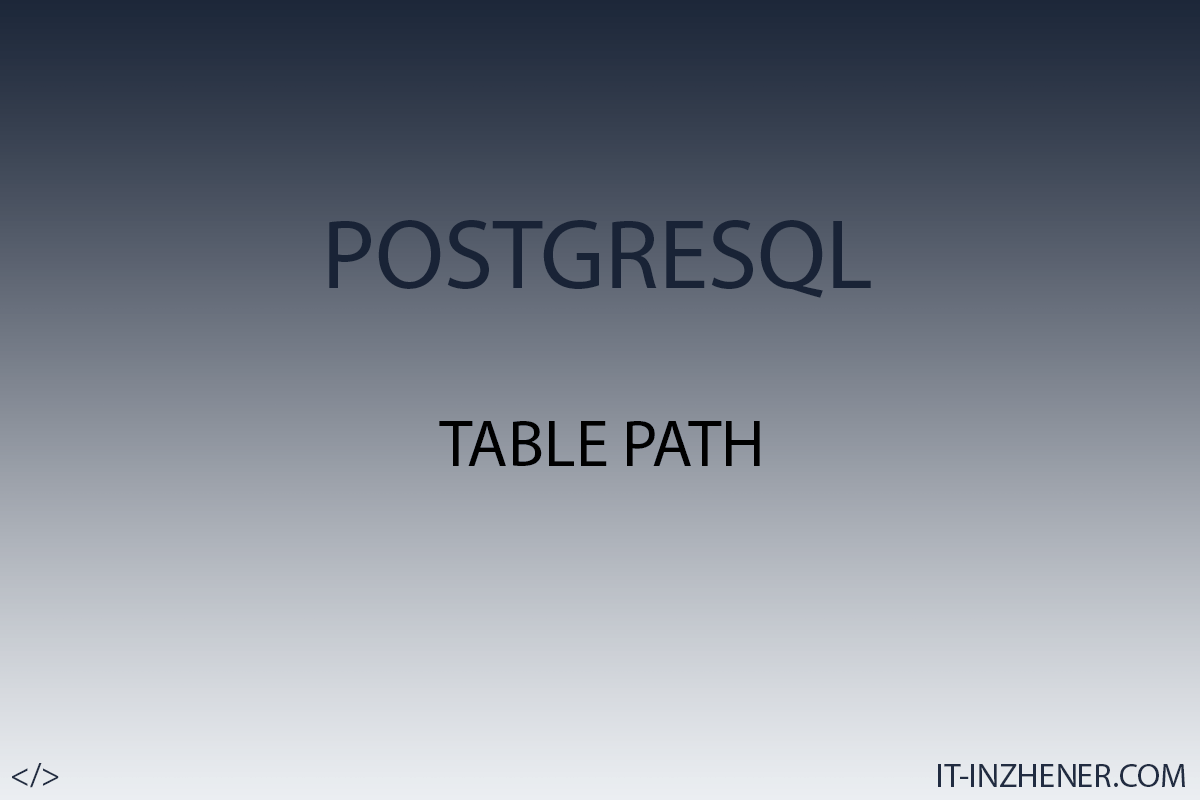 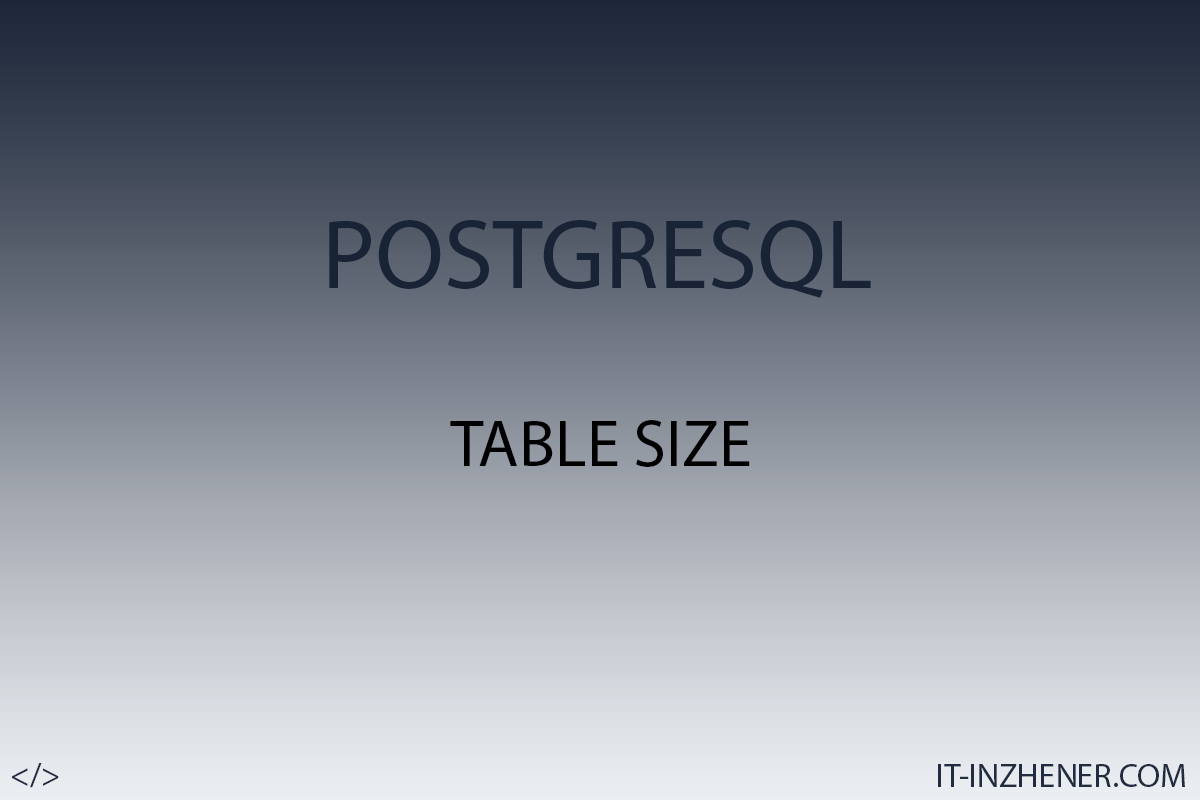 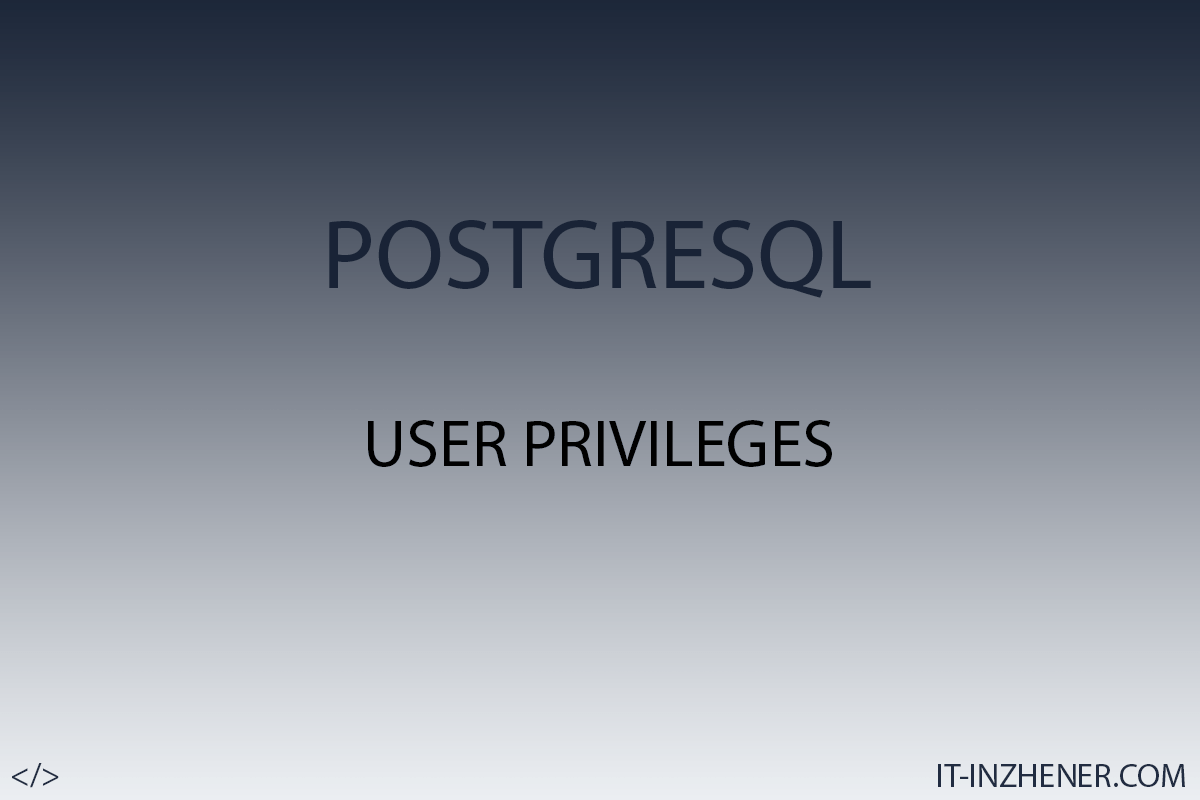 PostgreSQL - How to check user privileges