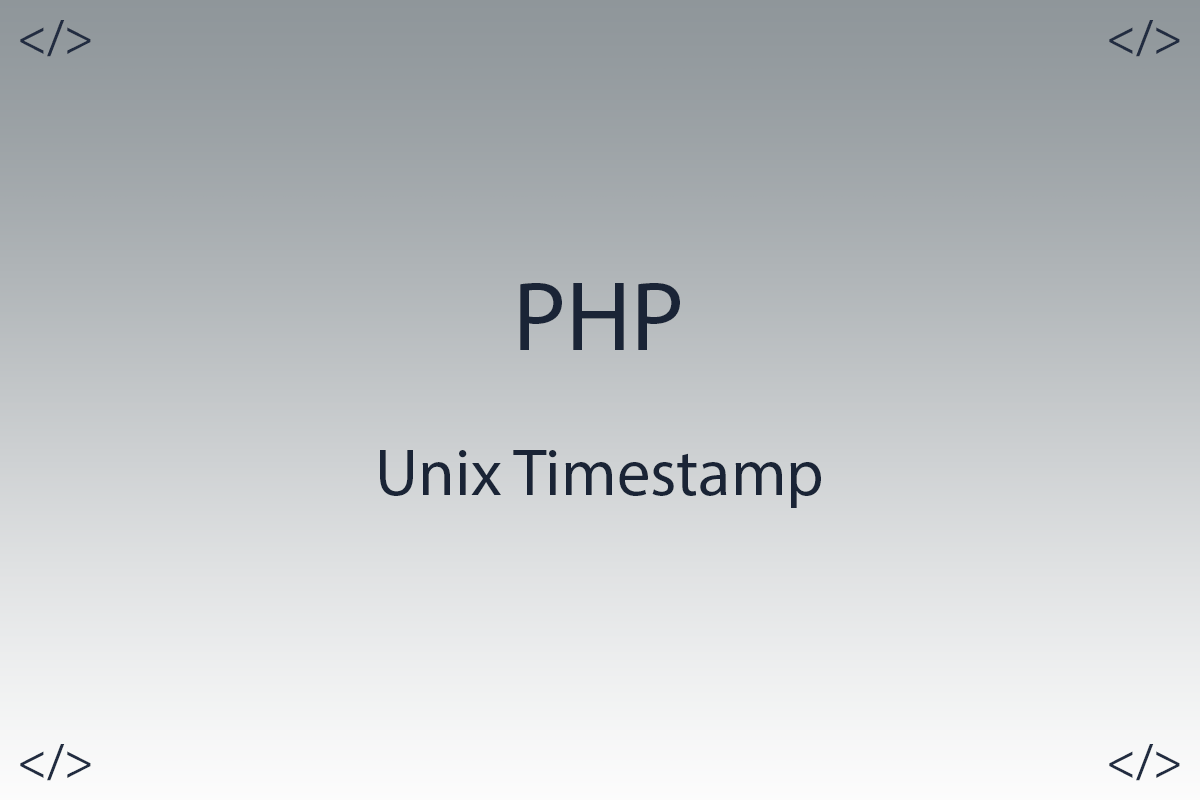 In today's article, we will talk about how to get the system Unix Timestamp in the PHP programming language.

Unix Timestamp Timestamp - is an example of time tracking in seconds. The count starts in the Unix epoch on January 1, 1970 UTC. So  unix time timestamp is the number of seconds between a certain date and Unix epoch. Note that at this point in time, technically   unix time timestamp does not change no matter where you are on the globe . Unix Timestamp is useful to keep track of and sort dated information in dynamic and distributed applications, both interactively and client-side.

In the PHP programming language, there are several ways to get this same Unix Timestamp, and today we will look at these methods.

In the first variant, we will consider a function called time(). This function does not take any parameters, but simply returns the current Unix timestamp in seconds.

As you can see from the example, the time() function returned us a set of numbers, this is the Unix Timestamp.

If you like to use the object-oriented style, then you can use a php class called DateTimeImmutable for this case. We need to create an object of this class and then call a method on this object called getTimestamp.

In addition to the DateTimeImmutable class, you can use the DateTime class. We also need to create an object of this class, and then call a method called getTimestamp on this object. 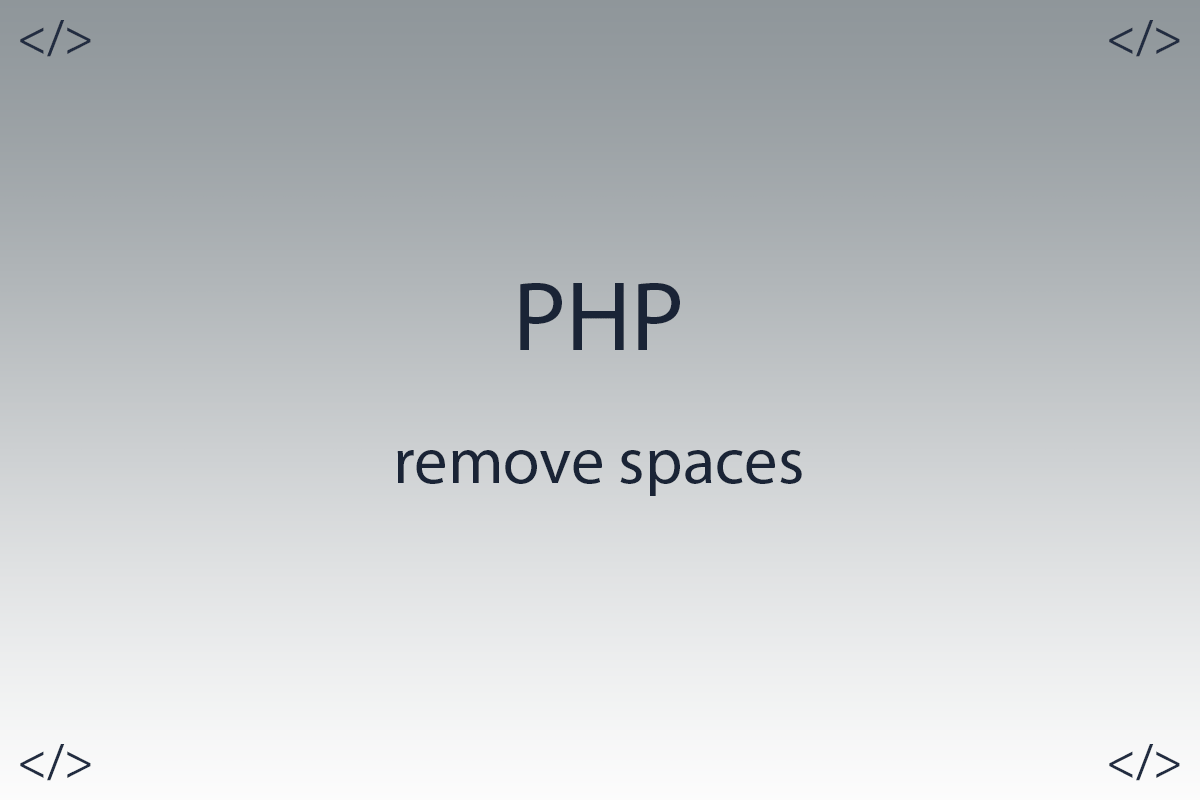 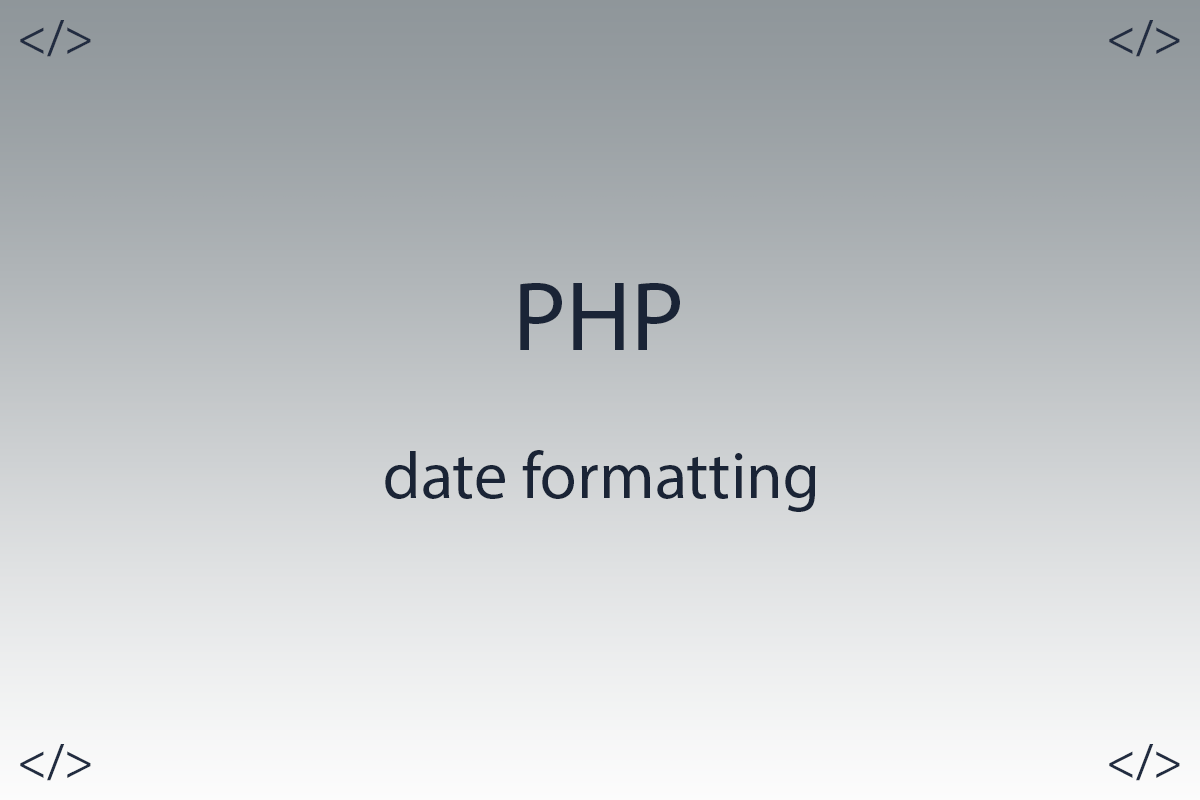 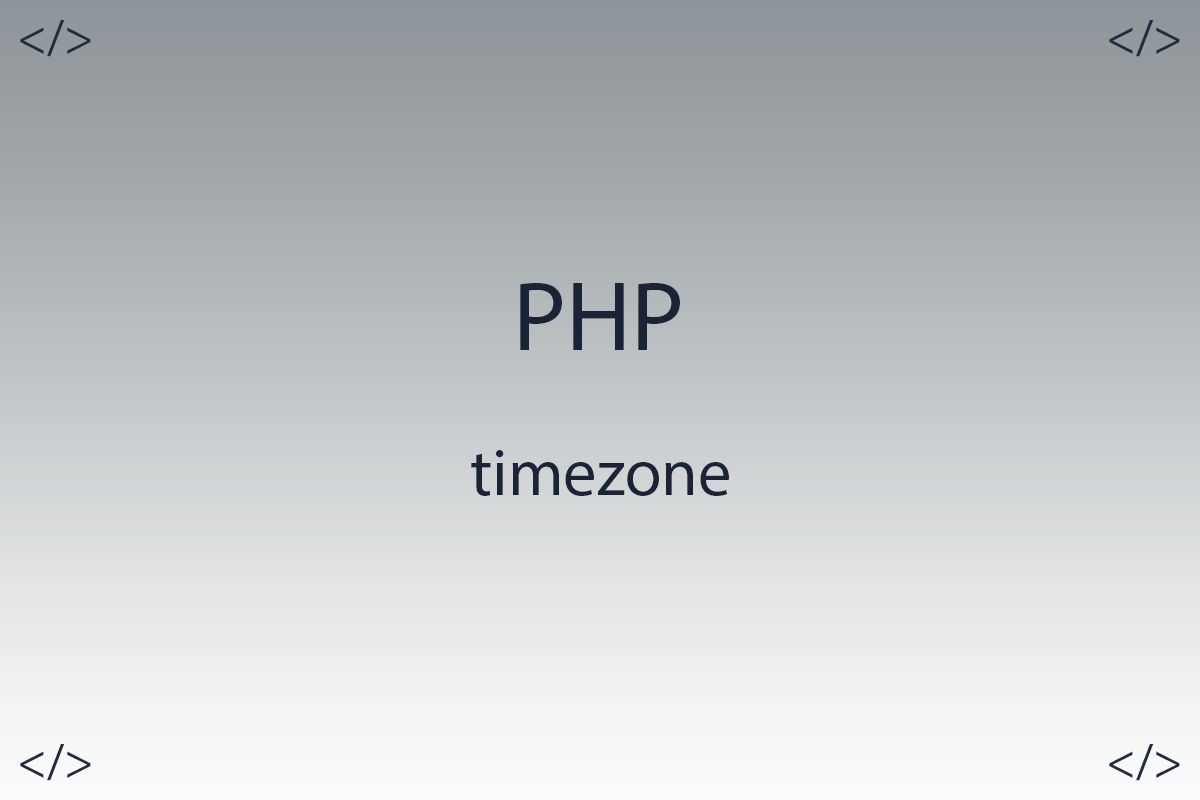 PHP - How to determine timezone - timezone